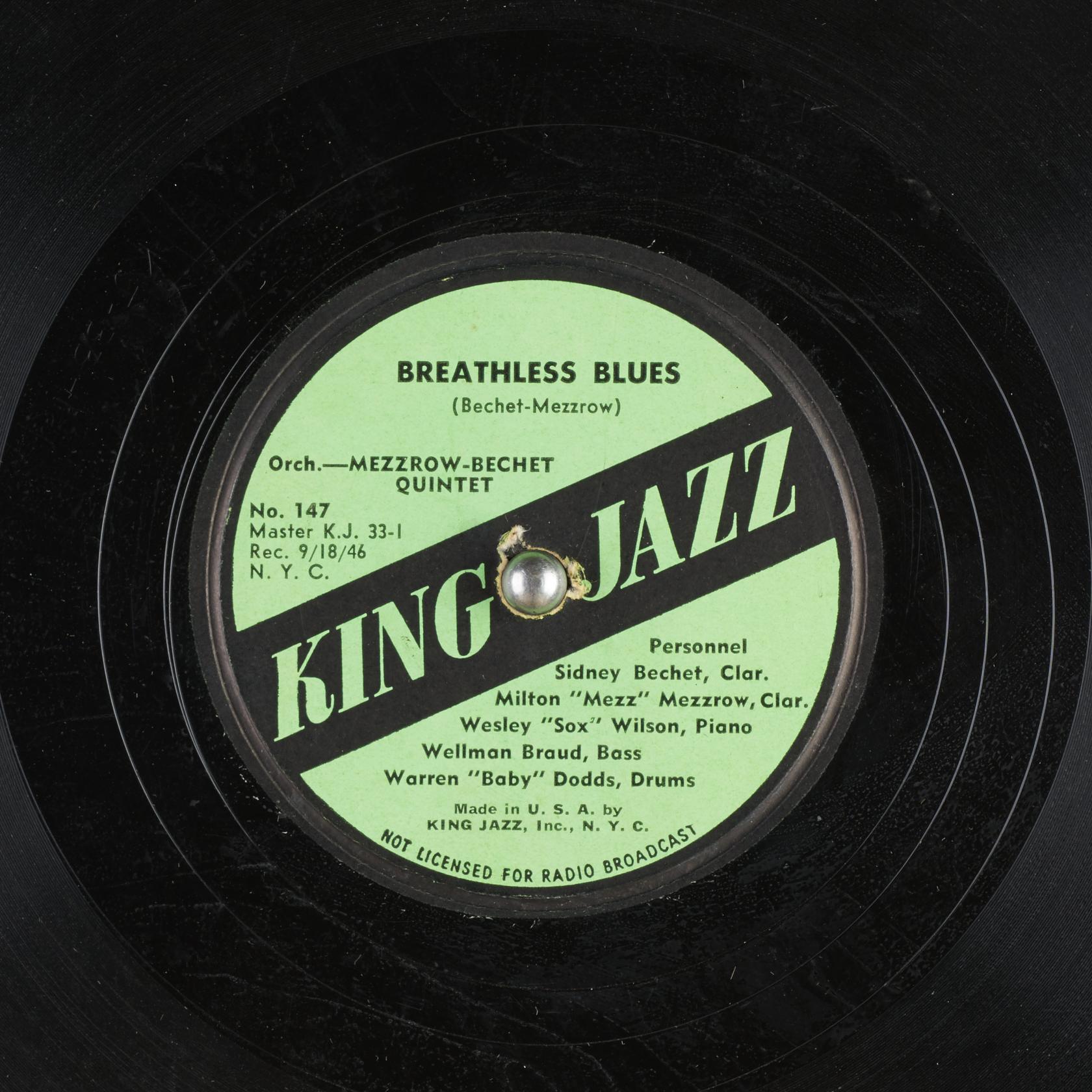 The recording on the other side of this disc: Evil Gal Blues.

Technical Notes: disc has popping and swishing throughout

Reviewer: taylor-kelsey - - May 11, 2020
Subject: No information found
No further information could be found on this side.